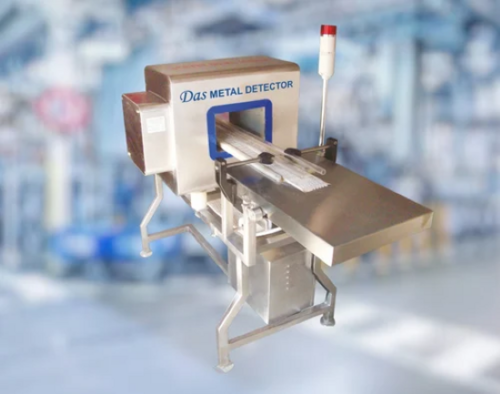 The pulse induction metal detector is the high-grade metal sensor for discovering gold in fields of Gold as it does not react to the iron calcification normally discovered in the region of gold such as magnetite. This firmly apparent in magnetite hot rock situations that will induce VLF to over-burden however not affect on a PI. A piece of gold alongside a magnetite hot rock will be omitted by a VLF identifier however the affirmative gold reaction will be selected by our pulse induction metal detector. It has expanded profundity over VLF because of the expanded energy that can be produced to the curl, which makes a more grounded signal. Our range is intended particularly for the conditions discovered in the goldfields.